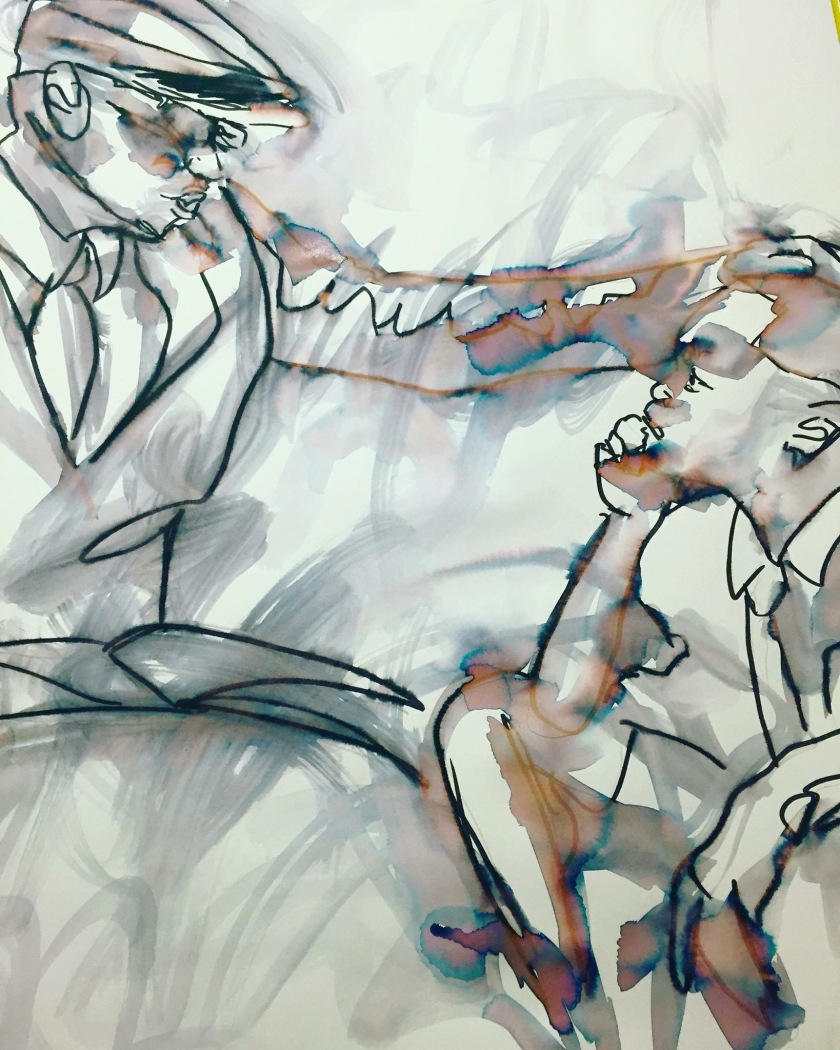 When I graduated from college with a degree in Chemistry everyone assumed that I would be okay. I frequently would get responses like, “Aw Chemistry, You won’t have any problems finding a job doing that!” They couldn’t have been more wrong. Me being a black Chemist was trumped by my lack of experience.

I now understand that like in my any major, experience reigns supreme. Think about it, there are thousands maybe even millions of students graduating college in the same major. There has to be something to differentiate them by. For me I was engulfed in the track and field program summer, fall, winter, and spring, so internships were never on my radar. They were going to be virtually impossible to take on travelling so much with track. Thus I wasn’t given my fair shake in the field. Although there were other reasons that chemistry didn’t work for me, experience played a  major role.

In education things were a bit different. Where student teaching qualified me to be able teach, there was a totally different category within experience that further qualified me. It was the black male experience that no book, teacher, or video could articulate enough to provide understanding. There are countless books that school you on black boys, and countless Save our Sons initiatives out there that tell of the struggle of being black males in this era, but the reality is no one can reach me like I can. Just as we give each other a nod when we notice another black individual in a crowd signifying we are not alone, our young male learners long to identify with someone in their classrooms that they know has a little more understanding about who they are to let them know they are not alone.

In the inner city homes in America at least 70% of the homes are single family homes. In 2012, the city of East St Louis, where I teach was ranked #1 for single mother households at 78%. In the inner city school districts much like East St. Louis, a large majority of them are run by women taking up almost 100% of the elementary school vacancies. This means that typically children will not experience having a black male teacher for the first time till secondary school of their educational journey. A few weeks ago I did a quick poll with one of my classes (11th grade) asking for the number of black male teachers they have seen. We concluded that out of roughly 60 teachers they have had since kindergarten, 10 of the were black male.  Men throughout all of education are outnumbered by women which is why our presence is need, it’s wanted, and positions are readily available to those qualified.

While the process of finding employment is extremely trying in every profession because of the economy, it is even more difficult for college grads. However, in the field of education, there is a vacancy customized just for Us, Black Men. This vacancy is in inner city schools, suburban schools, private schools, charter schools, and all other institutions of education. A few years ago while going through the interview process at a predominately white high school, the principal told me that I would beneficial to the staff and student population especially the black males whom no one on the teacher staff could relate to. Everywhere learning takes place, the black male perspective is needed. He is needed to be a positive example to other black boys. he is needed to show young black girls without father figures, what a respectable black man looks like. He is needed to answer the curiosities and provide counter stereotypes to what others have seen on television, have heard from their families, and have read in books, and on social media. Educational setting is coming to realize that the demographic of teachers must make a better attempt to match the varied demographic of students that walk their halls. In that they are looking for our applications to come across the desks of the Human Resources Department.

Just as the man completes the household, his presence and interactions complete the operations of the school system. Far too long have we been out of reach in the schools holding positions as either the principal, that kids only see when they are in trouble or during assemblies, the elective teacher, they see for one-quarter or once a week, or as custodians they see in the halls or lunchroom. Our presence in the more personal setting of the classroom has countless benefits to not only the students we service, but the school environment itself.

Chew on that for a moment, and I will talk about the Pay, the Bond teachers have, and the Effect teachers have on their student’s future, in part 2.

2 thoughts on “Education and the Black Man Part 1”