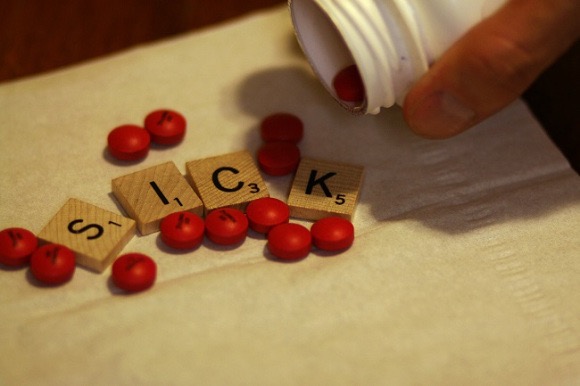 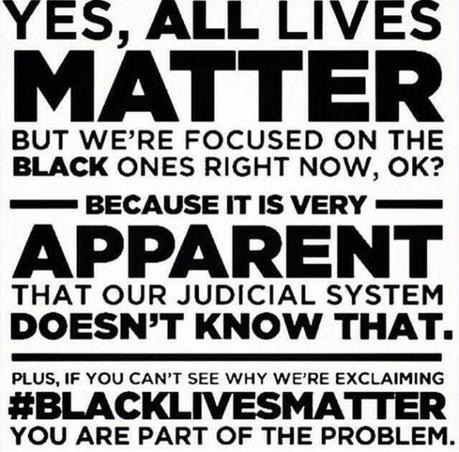 There’s a sickness in this country, a sickness in our communities, a sickness in our homes. Like any sickness, it has to be healed from within first. We have seen many explanations of the differences between “Black Lives Matter” and “All Lives Matter,” yet people still remain clueless. The dilemma of the Black Life stems from several perspectives and conditions, but all of those conditions can be narrowed down to one, IGNORANCE. 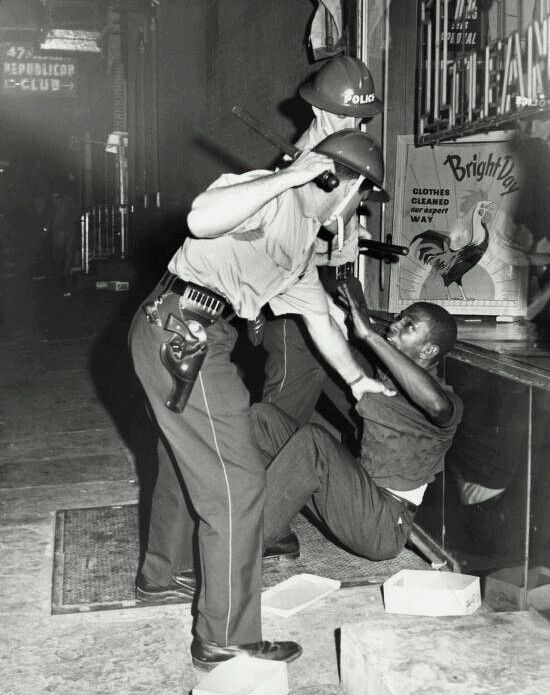 The actions we take in life are often based on whether our internal logic and impulses lean toward fear or freedom. The Motivation Manifesto 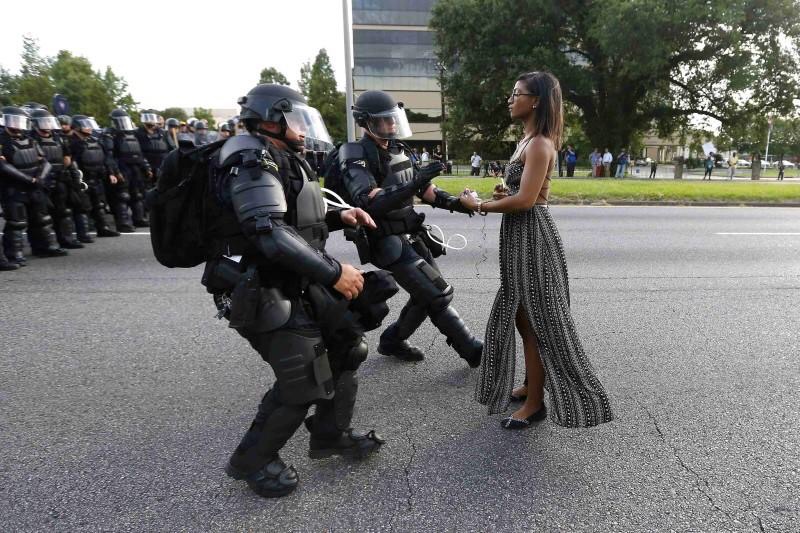 The disconnect between Police and People of Color is due largely to one common thing Fear! Traditionally blacks have generally always managed a negative perception of the police, from their youth to adulthood. Similarly, the police have also maintained a negative outlook on people of color. Our perception is strengthened from experiences and stories told to us. Their perception is formed from stereotypes and generalizations put on certain ethnic groups and social classes. As a result these preconceived notions produce a cause and effect relationship birthing a very toxic offspring. Dr. Martin Luther King Jr. said
“Men often hate each other because they fear each other; they fear each other because they don’t know each other; they don’t know each other because they can not communicate; they can not communicate because they are separated”.

So for the Boys in Blue it would benefit us all if you took the true stance, to protect and serve by getting to know the residents in the area you police. Have dialogues with

Our lives have to matter at all times. They have to matter enough for us to stop sacrificing our own because of petty disagreements. This in turn will strengthen us to stop filming and posting disturbances that populate different media outposts, and the brutality we have had to make over 2000 hashtags for. It’s time to put a stop to the madness by stepping in breaking up fights like friends use to. This will take care of that, what about black on black crime, excuse often used to rebuttal police brutality on blacks, because they don’t realize all racial groups kill themselves the most. We need to also be more intentional in policing ourselves by protecting ourselves. There are certain laws we all need to be aware of that will buffer a lot of actions taken on us, or strengthen our reactions. Just as our counterparts have legal representation, we must stop waiting for the State to come a represent us, because the reality is, it’s the State is who’s arresting us. With us standing together we make it harder for a crooked officers to illegally take us down.

A bully has to stop once the big brother or the cousins come. The term, “you know better,” use to have meaning; unfortunately there is a generation where that phrase doesn’t. We ALL are to blame for that: the parents, the school system, the religious sectors, social media, and the government. 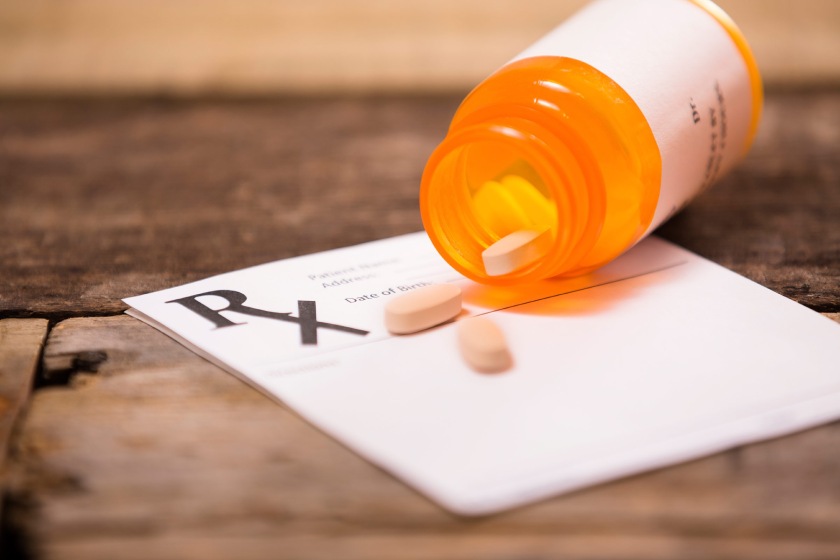 Throughout history, several have prescribed this medicine, not everyone has filled their prescription. Now it’s time for us fill that prescription and to take all of the medicine. That way we get well and stay well.